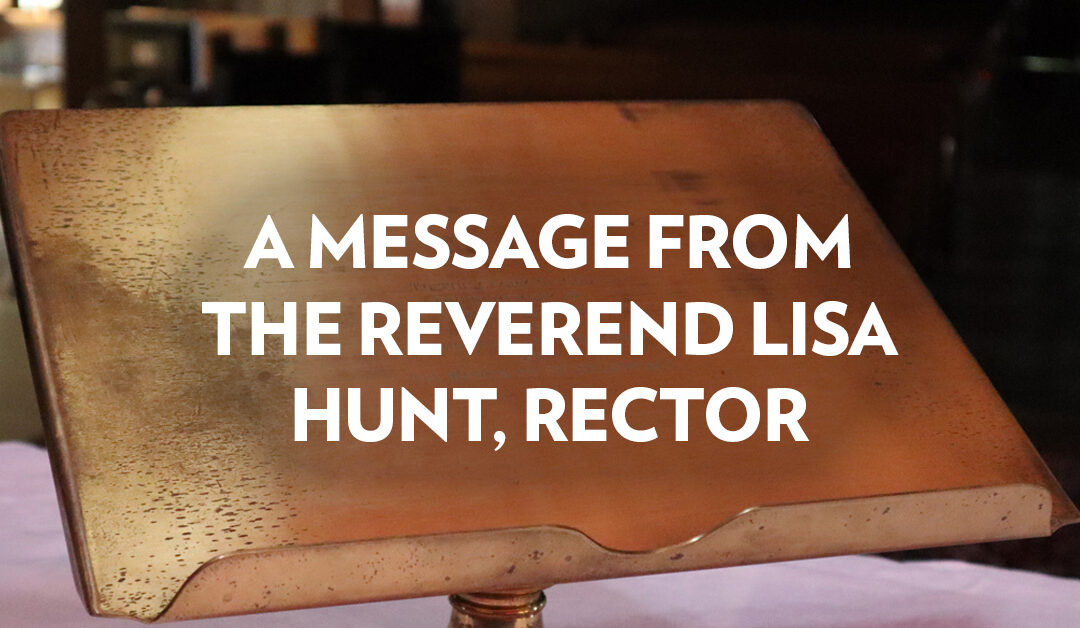 In 1983 Joseph Cardinal Bernardin, the Roman Catholic Archbishop of Chicago, used the biblical image of Jesus’ tunic which was saved by his executioners, a seamless garment, as recorded in John 19:23, to illustrate the moral principle of the sanctity of human life. Bernardin insisted that issues such as abortion, euthanasia, capital punishment, war, social and economic injustice demand a consistent application of moral principles which protect the dignity of every human being.

Last Friday, the United States Supreme Court struck down Roe v. Wade, a ruling which had articulated a woman’s constitutional right to an abortion. This decision is a source of rejoicing for many Christians and an occasion for deep lament for many others.

While recognizing that abortion is a tragedy, the Episcopal Church has always supported legal, safe abortion. Further, our church has held that the decision to terminate a pregnancy should be between a pregnant person, their doctor, and when desired, a member of the clergy. To choose is a matter of conscience. In 2018 the General Convention added that our church supports legislation which would ensure health care for all, regardless of ability to pay or gender. We also voted to support research into safe, effective contraceptives and health care matters specific to women.

Laws that restrict the exercise of a woman’s conscience regarding her body violate her dignity as a human being in our church’s theology. Such is the impact of the rescinding of Roe v. Wade.

We as Christians cannot proclaim the sanctity of life when we ignore the humanity of women, LGBTQIA people, and people of color. We cannot proclaim that we are pro-life when we refuse to pay higher taxes to make provision for children who will be born with gross anomalies, as progeny of incest and rape or “merely” in poverty. We cannot turn a blind eye to the privatization of foster care where profit will be made off the backs of black and brown children; just as was done to their fathers in our prisons.

As Christians in Texas, we will have to decide how to hold our state government accountable for the impact of fraying the seamless garment through the passage and implementation of laws that turn us against one another. Whether we are rejoicing or overcome with grief, together we will have to decide how we respond to our neighbors who will now find themselves suffering and alone.