Faith from the Margins

Learn more about our hosts!

Loves Jesus and coconut water. Ademian graduated from Morehouse College in 2006 and the Interdenominational Theological Center in 2010 in Atlanta, Georgia. While currently residing inHouston, Ademian remains committed to building and loving people one conversation at a time.
Ademian is an active layperson at St. Stephen’s Episcopal Church, Houston. Going on this journey with our guests and listeners provides the gift of hearing and sharing what so many are longing for and needing.

While being social media estranged you can still find Ademian on IG at sociallytrue where hellos and prayers are welcomed. 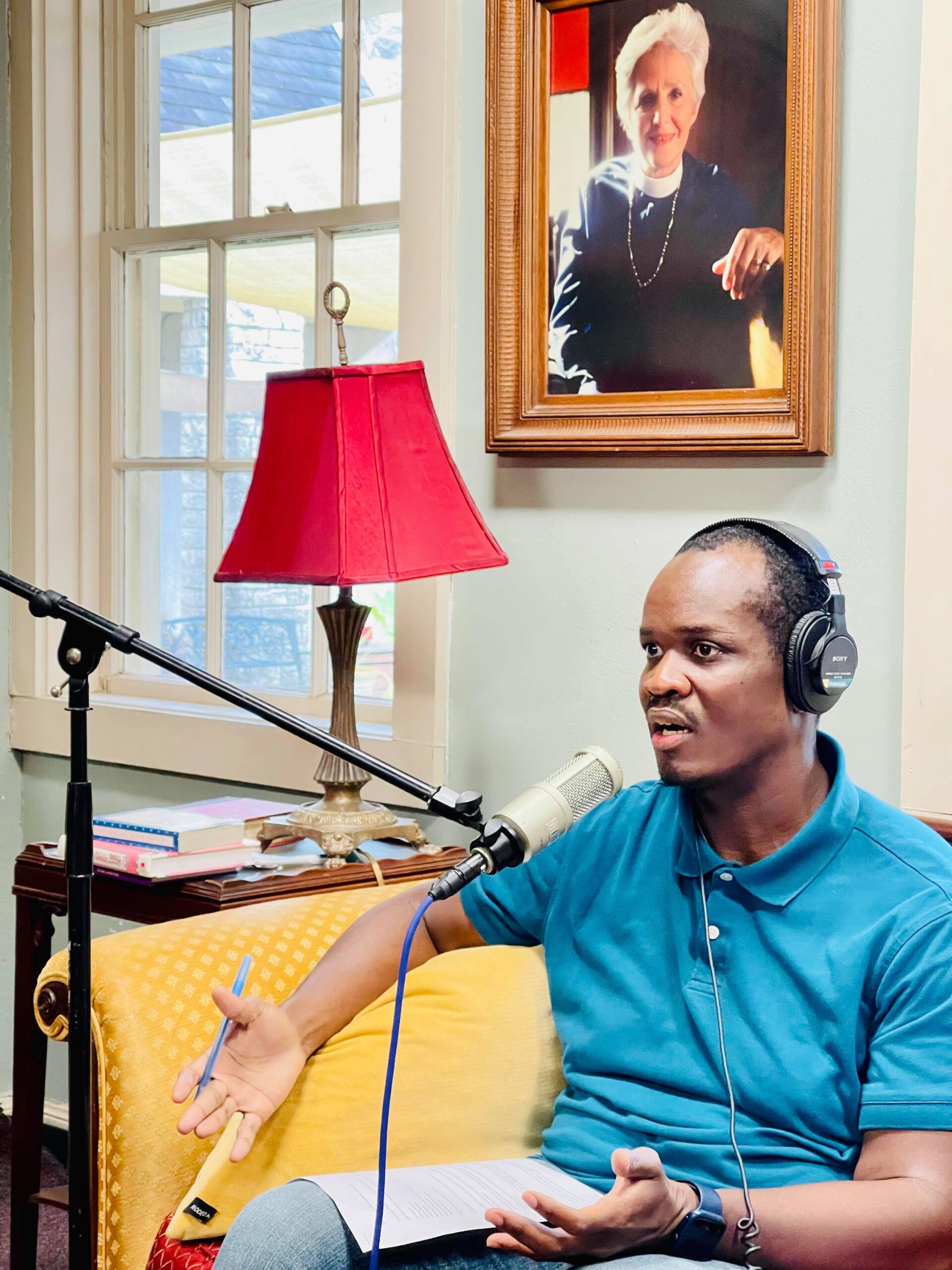 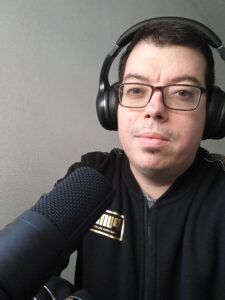 Andrés was born in Santiago, Chile, where he currently lives with his brother, his aunt and their cat, León. Andrés graduated in 2010 from Universidad Central de Venezuela, majoring in journalism and then in 2014 from Seminario SEMISUD in Quito, Ecuador, where he studied pastoral theology.

Andrés lived in Houston from 2016-2017 while he completed a second year chaplaincy residency at the Texas Medical Center. Currently, Andrés works for St. Stephen’s as a Communications Assistant, as he explores his next steps in his ministry in Latin America and/or the US.