The World Is Too Much With Us 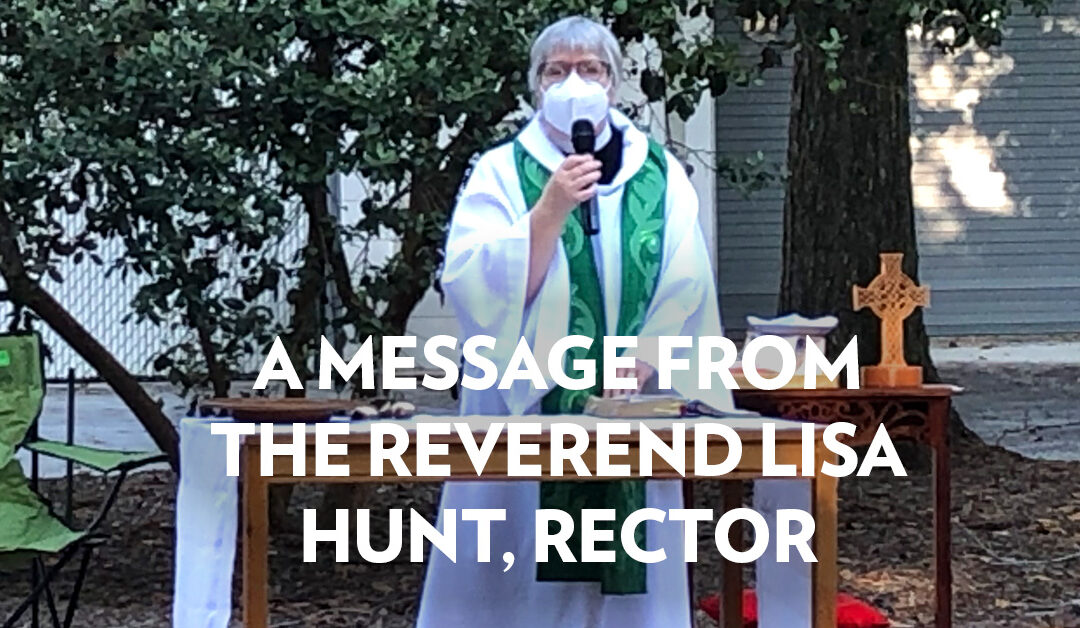 The world is too much with us; late and soon,

Getting and spending, we lay waste our powers;—

Little we see in Nature that is ours;

We have given our hearts away, a sordid boon!…

Recently I was attending chapel at our School with the youngest children, ages 15 mos-3 year olds. There was a child who was crying inconsolably, as one is wont to do at that age. I told the children that at such times “the world is too much with us.” I mistakenly attributed the line to Emily Dickinson, but this week as the world felt too much with me, I looked up the poem.

To my surprise it was not Dickinson, but my old Romantic friend, William Wordsworth, who wrote the poem. The ‘world’ he was referring too was not emotional turbulence, rather the estrangement of people in the industrialized age to the wonder of nature. The exchange of capitalism –getting and spending, came at a spiritual cost—we had ‘given away our hearts.’

This week there is much press about ChatGPT, the new development in artificial intelligence created by Open Source. ChatGPT empowers users to ask questions, write essays, make poems on wild topics in the manner of all sorts of writers. Its makers hope to revolutionize our world. Students are already using it to write their essays. Lawyers may soon be out of work, folks posit. I wonder what we are losing and gaining with these developments.

Like Wordsworth standing on the shore looking at the ocean and pondering his world, I look at the faces in my world this week streaked with tears and contemplate how ChatGPT will affect us all.