Living in the Vale of Patriarchy 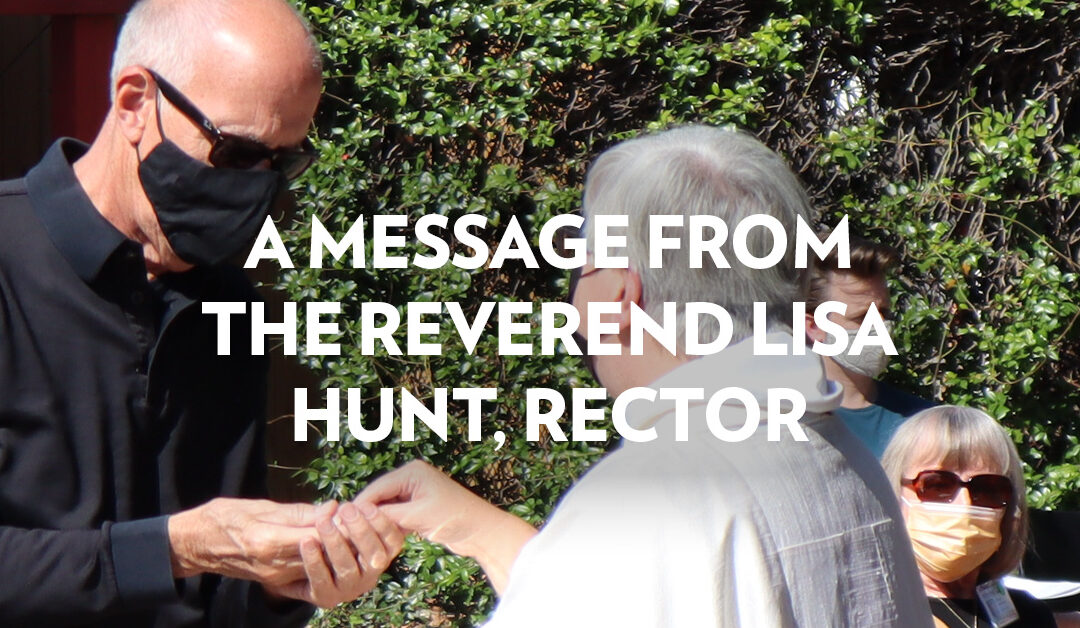 There are seasons when the Bible readings we are assigned in our lectionary for use on Sundays align with our contemporary situation in an uncanny way…I think that’s why we refer to it as the living Word. This summer we are spending time with the prophets–Amos and now Hosea. These prophets were railing against religious hypocrisy, economic injustice, and political corruption. The prophets’ words and actions are designed by God and the prophets to provoke. Metanoia, change, conversion, repentance, justice, these are the ends God has in mind.

But the vehicles the prophets use to communicate their God’s eye view of the world is at times painful.

This Sunday we will hear of Hosea’s marriage, a prophetic action. In this first chapter, God instructs Hosea to marry Gomer, a woman who is variously described as a prostitute, a wife of whoredom, a promiscuous woman, an unfaithful wife, a whore, depending on your translation. The action is meant to illustrate Israel’s infidelity to their covenant with God.

In this post-Dobbs world in which we are inundated by news of states racing to see who can be most draconian in their restrictions and prosecutions (persecutions), I see a throughline from Hosea to now.

Our Scriptures come out of a patriarchal culture which saw women and their sexuality as lesser and, simultaneously, threatening. In our current debates we would include the marginalization of girls, transmen, and intersex persons as affected by patriarchy as well. The assumption that cis gender men are God-like and the rest of us are fallen is a distortion.

There is no doubt that Hosea is a hard text. The challenge for us today is seeing beyond the patriarchal language and assumptions of gender to the call to justice.